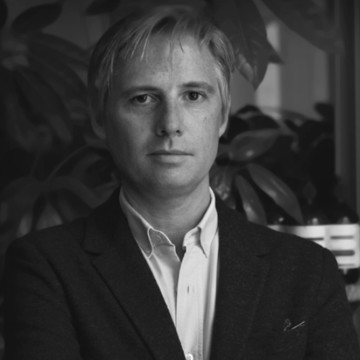 With over twenty years of operational experience in luxury and beauty (LVMH, Diptyque, Aesop) across the World, Thomas has a passion for brands and understanding their soul and unique path. He joined Aesop in 2009 when the company only had a couple of stores in the EU. He has been instrumental to the establishment of the brand in the region through meticulous brand building and curated distribution establishing strong teams throughout the region and opening more than seventy stand alone stores. 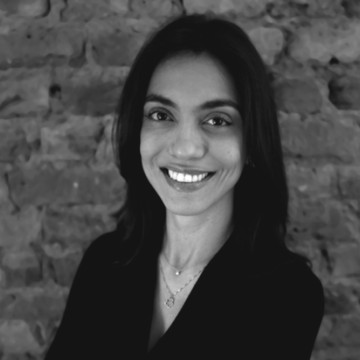 Paola joined Natura &Co as an M&A Senior Manager, shortly after accumulating the function of Principal at Fable Investments.
She brings eleven years of Investment Banking and Finance experience, having advised several companies in M&A and Equity transactions during this period. Before joining Natura &Co, Paola worked at J.P. Morgan in New York and at Citigroup and Patria Investimentos (The Blackstone Group), both in São Paulo. 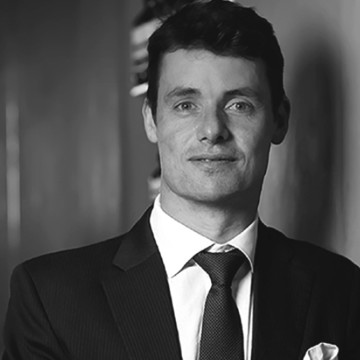 Michael joined Aesop in 2003. Under his leadership, Aesop has achieved commercial growth and success, expanding from one signature store in Australia to more than 300 stores and concessions across 23 countries around the world. He has built strong teams in each region to support the company’s growth while single-mindedly upholding Aesop’s philosophy of delivering products of the finest quality and exceptional service to customers. 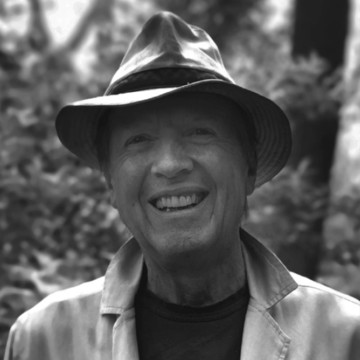 Roger is a veteran of the Beauty industry with a large experience in all categories, worldwide. Fluent in six languages he started working with Natura in 2005 after a successful career in the leading Fragrance Houses, where he held positions like Head of Europe of Givaudan and President worldwide of Dragoco, now Symrise.
Strongly connected to the world of Fashion and Art, he co-founded the Universita’ dell’Immagine in Milan, a post-graduate program around the Senses.

Sophia joined Fable Investments as a Venture Capital Analyst. She was born in Tianjin and spent her childhood in China before moving to Paris at twelve where she continued her studies. A graduate of EM Lyon, Sophia previously worked within the M&A Mid Cap team at UBS, Cathay Capital Private Equity and, most recently, Michel Dyens & Co., where she was actively involved in the origination and execution of transactions in beauty and luxury, including the sale of Korean skincare brand Dr.Jart+ to Estée Lauder. Sophia is fluent in English, French, Mandarin and anything beauty related.

Robert is the Chief Transformation Officer at Natura &Co where he leads strategic planning, M&A and Post Merger Integration (PMI).
Formally Natura’s International Vice President and Chairman of Aesop, Robert is an Economist and holds an MBA (Dean’s list) from IMD in Switzerland.  He is also a UK Chartered Accountant (ICAEW).

Based in the Grand-Duchy of Luxembourg since 2000, Fabrice graduated in Accounting and Management. He brings more than fifteen years experience working in Financial Services including Accounting, Tax, Corporate as well as Business Development in Luxembourg. Fabrice is also well versed in corporate governance and a board member of several multinational companies established in Luxembourg primarily in the consumer goods and real estate sector.

You are using an outdated browser.
Please upgrade your browser to improve your experience.